The 2020 Facelifted Jaguar F-Pace Has Been Spotted 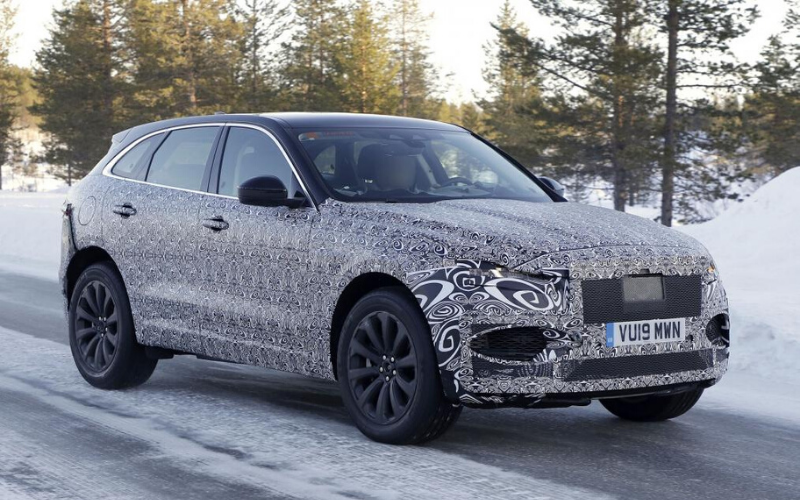 The 2020 Facelifted Jaguar F-Pace Has Been Spotted

The all-new 2020 Jaguar F-Pace has been spied - here’s what we know about the updated popular luxury SUV.

For over half a decade, the F-Pace has been an incredibly popular high-end compact SUV, providing luxury, comfort and great performance to it’s drivers.

The new, greatly anticipated and facelifted model has now been spotted testing on the Nurburgring racetrack.

Farnell Jaguar wants to let you know what’s new in the 2020 version:

Firstly, an all-new intuitive and user-friendly infotainment system are set to feature in the updated Jaguar F-Pace range.

There doesn’t appear to be any drastic styling changes, but mild-hybrid and plug-in hybrid powertrains are both likely to be added to the new F-Pace range.

The updated car should be launched later this year, before reaching our showrooms in the early stages of 2021.

Most of the car in the spy shots is covered in a camouflage wrap, but it’s unlikely that there will be major changes to the bodywork. 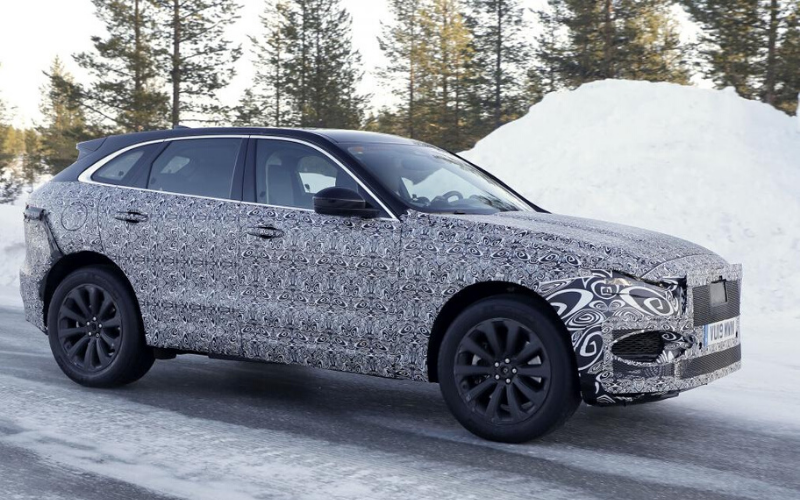 It appears the side skirts have been redesigned, as has the rear bumper. The brake light clusters have had some attention, too.

It’s inside where the most noticeable changes will occur. The F-Pace is heavily based on the Jaguar XE, so it should inherit the interior of the already facelifted XE.

That means Jaguar Land Rover’s Touch Pro Duo infotainment system will be fitted, including a 10.2-inch infotainment touchscreen, where the current car’s screen is, and a second screen at the base of the centre console to control the heating functions.

The facelifted model will also introduce a plug-in hybrid variant to the range. A 1.5-litre three-cylinder petrol engine will be joined by a small battery and an electric motor, which should give around 30 miles of emissions-free driving and an economy figure of over 100mpg. 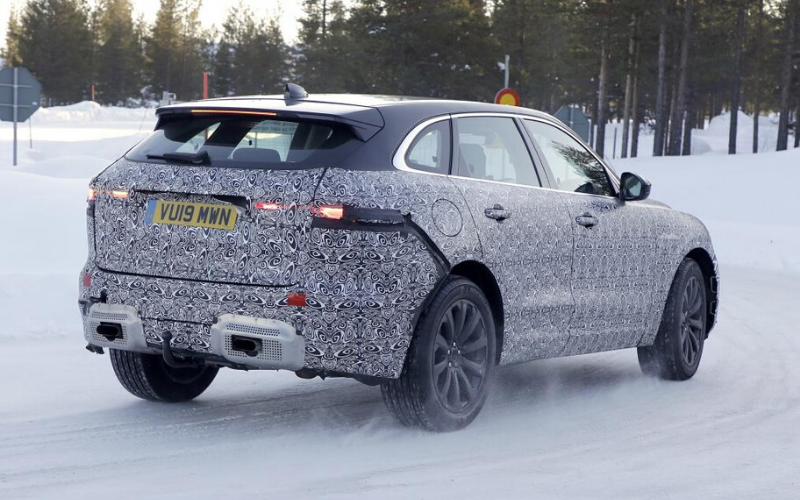 Instead of Prestige, Portfolio and R-Sport, the trim levels are likely to be changed to match the Jaguar E-Pace and Range Rover Evoque. You’ll choose between a standard model and a sportier-looking R-Dynamic model, and then pick from three equipment packs.

The current Chequered Flag edition of the F-Pace for instance, has caused great interest.

We expect a huge range of optional extras to be available, just like on JLR’s newly revealed Land Rover Defender.

Although the new F-Pace won’t be available for a while, why not look at the amazing deals we have on the current, very popular F-Pace, here at Farnell Jaguar: