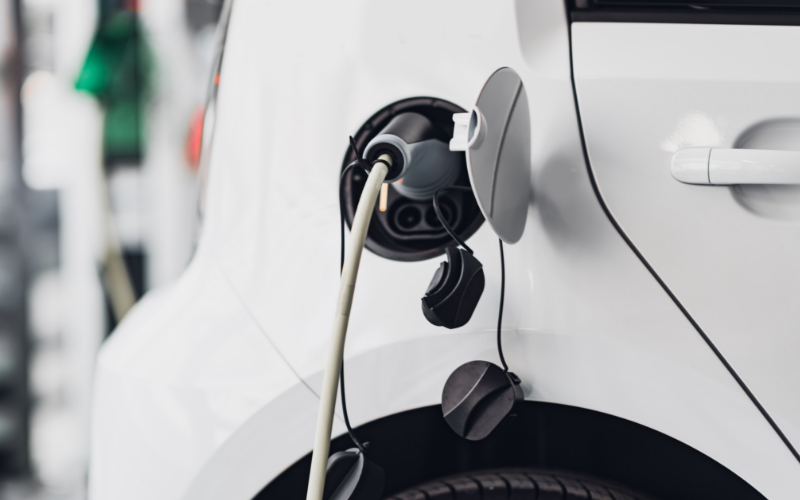 A new study has found that electric vehicles produce half the amount of CO2 levels in their lifetime than petrol or diesel cars.

There has been a lot of discussion surrounding the energy costs of electric vehicles, including the production of EV batteries and the overall running of the car.

Many believe electric vehicles will be just as detrimental to the environment than fuelled vehicles, due to the charging process and manufacturing of the car.

However, the Imperial College London has found that CO2 emissions are substantially less with electric vehicles compared to petrol and diesel models.

Furthermore, when electric cars are charging, they produce only a quarter of the CO2 that is produced by fuelled cars.

It was also found that in an EV’s lifetime, the CO2 emitted was half that of petrol and diesel cars.

As the UK’s infrastructure develops, more eco-friendly ways to supply electricity are being established which will also contribute to lowering the impact EV charging has on the environment.

Vehicle-to-grid technology is being developed and will reduce the demand for electricity, as well as putting energy back into the grid when necessary.

Solar and wind power will also be used for charging stations, creating more ways to produce an electric supply in an eco-friendly way.

The developments in establishing greener energy production in the UK is contributing to the reduction in CO2 emissions.

In June this year, 55% of the country’s electricity supply came from low-carbon energy sources, such as wind, solar and biomass.

A member of the study, Dr Iain Staffell, believes that if the country continues to source electricity conscientiously, “any EV bought today could be emitting just a tenth of what a petrol car would in as little as five years’ time, as the electricity it uses to charge comes from an increasingly low-carbon mix.”

Staffell also states that: “EVs have real potential to reduce our carbon footprint and help meet our net-zero carbon ambitions – despite some speculation about how clean they are. An electric vehicle in the UK simply cannot be more polluting than its petrol or diesel equivalent – even when taking into account the upfront ‘carbon cost’ of manufacturing their batteries.”

These findings not only highlight the environmental benefits of switching to an electric car, like a Jaguar I-Pace but also contributes to the country’s goal of achieving net-zero emissions.