There Is An Additional £2.5m To Be Pumped Into Electric Vehicle Chargepoints 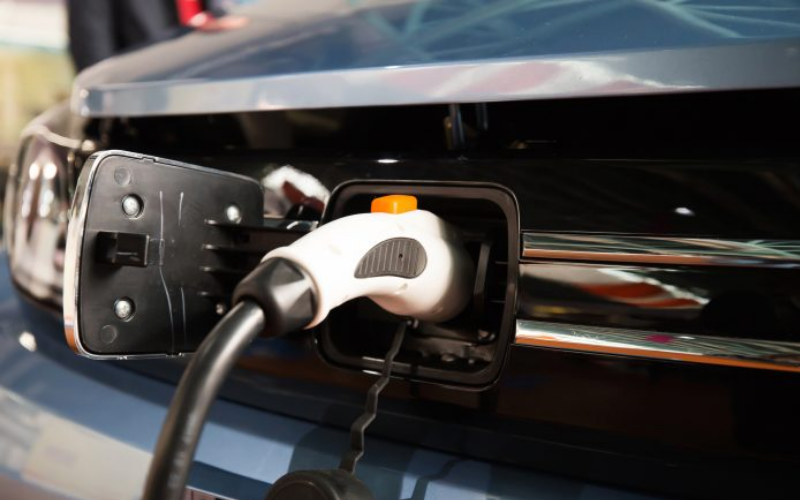 There Is An Additional £2.5m To Be Pumped Into Electric Vehicle Chargepoints

It has been announced that the government will be giving an additional £2.5 million to support the on-street residential chargepoint scheme.

The scheme, which was launched in 2017, is designed to increased chargepoint infrastructure across the UK to make it more accessible, for those who don’t have access to off-street parking, to charge their Electric Vehicles, making it easier for you to charge your Jaguar I-PACE.

However, the Transport Secretary is keen to step it up a gear and pump more funding into the scheme to meet demand and meet the net zero emissions target by 2050 in the UK.

According to Grant Shapps, “there are now more than 20,000 accessible chargepoints and double the number of electric vehicle chargepoints than petrol stations, but we want to do much more.”

By awarding another £2.5 million, it will enable development on more underground charging systems, solar-powered charging and wireless charging projects, as well as using existing structures to build into, such as lamp posts, which will avoid cluttering the streets.

Grant Shapps commented,
“It’s vital that electric vehicle drivers feel confident about the availability of chargepoints near their homes, and that charging an electric car is seen as easy as plugging in a smartphone. That’s why we are now doubling the funding available for local authorities to continue building the infrastructure we need to super-charge the zero-emission revolution – right across the country.”

This announcement is another step forward to a more green, accessible and reliable transport network in the UK.